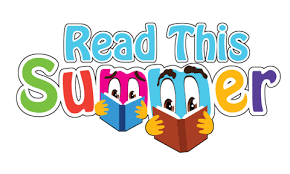 before. The first and most important thing I will tell you about the book is it is short, very short, about 3 pages. The second thing I will tell you is that you won’t have to buy it or download it because there is a very good chance you already have it. The third thing I will tell you about it is it has some comedy, irony, and mystery. The book is called ‘Jonah,’ and it is in your Bible (towards the back of the Old Testament, right after Obadiah, the shortest book, and before Micah).
Chances are you’ve heard of it and are familiar with the story, but take the time to read it again. God calls Jonah to do something Jonah doesn’t want to do and to go somewhere Jonah doesn’t want to go, and Jonah tries to run away by going in the opposite direction. Next thing you know Jonah is on a luxury cruise (a ship of Tarshish was a symbol of wealth in the ancient world), but a storm arises so severe even the professional crew is afraid, but Jonah is sleeping through it.
Sometimes God gives us an assignment we don’t want and we comfort ourselves while those around us are living in fear. 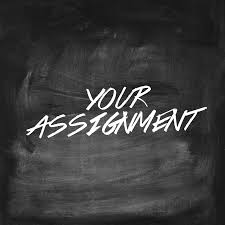 The next thing you know Jonah is no longer on a luxury cruise he’s in the stormy sea probably thinking he’s going to drown, but God sends a fish like an Enterprise rental to pick Jonah up, but 3 days and nights are more than Jonah can stomach (ha, ha) and the fish vomits Jonah up. You’d think that would be enough but Jonah is not only disobedient and rebellious, he’s passive-aggressive, and although he ends up preaching in Nineveh, he only goes about 1/3 of the way into the city, only preaches 7 words, never mentions God or salvation or grace. See, Jonah can’t stand these people, he hates them, thinks they are despicable and he’s looking forward to seeing God’s judgment fall on them.
Only it doesn’t. Instead God sends grace, and the people who Jonah can’t stand are saved, and Jonah is angry. Way angry, angry enough that he wants to die, and Jonah is out in the heat and God causes a plant to grow to give Jonah shade, and Jonah is grateful for that, but then God sends a worm to attack the plant and the plant dies, and Jonah is all upset about the dead plant, and God says to Jonah, ‘You pity a plant, don’t you think I should pity people?’ And the story ends with Jonah sitting there. Why end the story like that?
Except there is another famous story in the Bible that kind of ends the same way, the story of a rebel saved by grace and a loving father appealing to a self-righteous pouter (Luke 15:11-32). 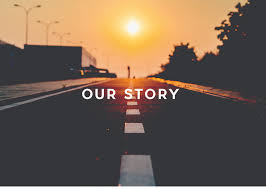 It’s not that the storyteller can’t think up the ending; it’s because this story isn’t about Jonah or a pouter, it’s about us. God gives us an opportunity and the freedom to respond. We get to live out how our story ends.